The appeal of liquid alternatives continues to grow as global institutional investors increasingly seek access to hedge fund and other alternative strategies through regulated fund structures, such as Irish UCITS funds. The expanding alternative UCITS market is currently estimated to exceed EUR 375 billion in assets.

The ability to redeem from UCITS at relatively short notice is also viewed positively by investors, who continue to focus on the speed and ease of exit from their allocations to alternatives, a trend which came to prominence in the aftermath of the financial crisis. Alternative UCITS typically provide more frequent liquidity to investors than their offshore equivalents. UCITS must provide for fortnightly liquidity at a minimum, however alternative UCITS frequently provide for weekly dealing.

While offshore funds may offer the potential for higher returns in growing markets, due to their ability to invest in illiquid assets and employ leverage in a less constrained fashion, UCITS may outperform offshore strategies in falling markets during which illiquid assets may experience drops in value.

Managers with successful offshore strategies that lend themselves to replication in the UCITS framework have tended to establish mirror UCITS funds to complement rather than replace their existing offshore fund offering. Market neutral long-short equity strategies and multi-strategy UCITS mirroring their offshore counterparts for instance have experienced notable asset-raising successes in 2016.

Ireland as an established centre for alternative funds

Ireland is firmly established as Europe's leading centre for alternative funds. It is the largest hedge fund domicile in Europe with over 2,337 alternative funds with more than EUR 470 billion in assets 1. Ireland is also a leading domicile for UCITS, with 3,929 UCITS funds and EUR 1,447 billion of net assets. UCITS have been a very strong performer in Ireland in recent years, with net assets having increased 284% since 20082. In addition, over 40% of global hedge funds are serviced in Ireland, accounting for EUR 1,917 billion of assets, making Ireland the largest hedge fund administration centre in the world.

Service providers located in Ireland possess world-leading expertise in servicing complex alternative funds. The responsiveness, client service culture and breadth of the talent pool offered by Ireland's funds industry professionals have lead a number of global institutions to establish centres of excellence in Ireland to service alternative fund structures from around the world.

Demonstrating its ability to innovate to cater for the evolving demands of global managers, Ireland introduced the ICAV, a new corporate vehicle designed for Irish investment funds, in 2015. The ICAV is a tailor-made corporate fund vehicle for both UCITS and AIFs, and provides for a number of streamlined features including separate audited accounts at sub-fund level, the ability to dispense with annual general meetings of investors and the ability to amend the ICAV's constitution without shareholder approval where the depositary certifies no material prejudice to investors. The ICAV can also "elect to check the box" to be treated as a partnership for US federal income tax purposes. Master-feeder structures can be established using the ICAV to cater for different tax reporting requirements of US taxable persons, non-US investors and US tax exempt investors. Since its introduction, the ICAV has been extremely well-received by managers and investors alike, with the vast majority of new funds now being established as ICAVs. 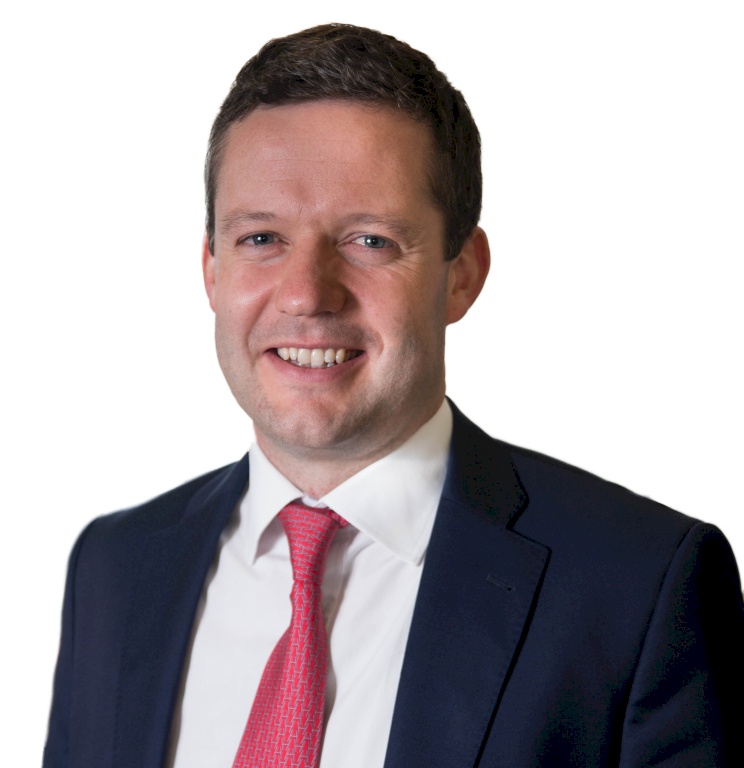 Kerill O'Shaughnessy is based in Walkers' Ireland office where he is an Of Counsel in the Global Investment Funds Group.