​Implementation of the EU Money Market Fund Regulation in Ireland

Implementation of the EU Money Market Fund Regulation in Ireland

Ireland is the leading domicile in the EU for money market funds (“MMFs”). MMFs make up over 20% of the total net assets of Irish domiciled funds.1. In 2013, the European Commission proposed money fund reform that was designed to effectively ban Constant NAV (or “CNAV”) MMFs in the EU, a type of MMF which constitutes the vast majority of the MMFs established in Ireland. However, following difficult and intense negotiations within and between the EU Institutions over the course of three years the EU Money Market Fund Regulation (the “MMF Regulation”) was finally agreed in December 2016 and came into effect in July this year with an outcome that effectively preserves the CNAV product. Irish Funds was at the forefront of responding to this regulatory initiative and in seeking to ensure a workable outcome that preserves the CNAV features of MMFs that investors value.

Under the new EU MMF Regulations, the traditional CNAV MMFs have been replaced with a so-called Public Debt CNAV MMF (“Government CNAV”) and a Low Volatility NAV MMF (or “LVNAV”). The Variable NAV MMF (or “VNAV”) has been retained with some modifications.

In terms of the principle features of these new MMFs products, they are as follows:

(i) at least 99.5% of the fund must be invested in EU or non-EU public debt securities;

(v) 17.5% of weekly liquidity requirement can be made up of public debt securities with maturities of up to 190 days;

(vi) fees and gates may apply.

(i) amortised cost accounting for securities with maturity up to 75 days; provided mark to market/model price (“mtm”) must be used for an individual security, if the price of a security diverges from the amortised price by more than 10 bp;

(ii) no limit on acquiring securities with maturity over 75 days (subject to 397 days) but these securities must be valued at mtm;

(iii) if valuation of portfolio deviates by 20 bps over mtm value must use VNAV price;

There are two types of VNAV reflected in the new MMF Regulations - short term VNAV and standard VNAV (“SVNAV”).

(i) valuation based on mtm only;

ESMA issued a consultation paper (“CP”) on the new MMF Regulation in May seeking feedback on some technical issues relating to asset liquidity and credit quality and assessment, the establishment of a reporting template and stress testing. Irish Funds submitted a detailed response to the CP. It is expected that ESMA will issue its final technical guidelines on foot of the CP in the final quarter of this year. Although the CP also included a proposal to disallow the cancellation of shares by a CNAV to deal with the impact of negative interest rates, it is not expected that this proposal will be adopted.

The Central Bank is already engaging with Irish Funds on the process for existing MMF funds to convert to one of the new MMF products (whether Government CNAV, LVNAV or VNAV funds). Such early engagement by the Central Bank is very welcome as, depending on the choices made by existing MMFs, there may need to be some lead time to make the necessary changes to a fund’s constitutional documents (requiring shareholder approval) as well as prospectus changes. The discussions with the Central Bank include developing a bespoke application form for MMFs seeking to convert to one of the new MMFs products. From an operational perspective, promoters also need to use the transition period to engage with their fund administrators to ensure they can support these new products, as well as putting in place policies and procedures to support changes to credit arrangements, stress testing and reporting.

In summary, having successfully navigated a very challenging legislative process at the EU level, Ireland is well positioned for the timely conversion of all of the MMFs established in Ireland (especially CNAV) to the new MMFs products under the MMF Regulation.

Articles in This Edition

Access all of the articles in the Autumn 2017 Newsletter: Fund Focus. 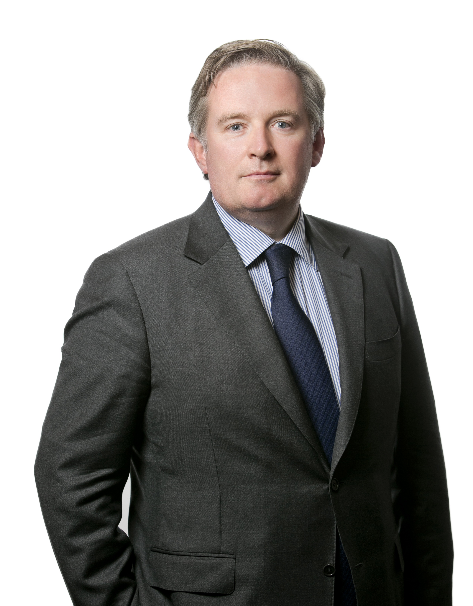 Kevin Murphy is Head of Asset Management and Investment Funds Group at Arthur Cox and Chairman of the Irish Funds MMFs Working Group.