In the last nine months, nearly every major global regulator of money market funds – the US Securities and Exchange Commission (SEC), the European Securities and Markets Authority (ESMA), the Financial Stability Board (FSB) and the Board of the International Organization of Securities Commissions (IOSCO) – has issued a public note or consultation about the need to reform money market fund (MMF) regulation. The FSB noted that the “March 2020 market turmoil highlighted structural vulnerabilities in MMFs … [and] massive central bank interventions … did not address the underlying vulnerabilities for MMFs …[and therefore the FSB sets out] policy proposals to enhance MMF resilience … [and] thus help address systemic risks and minimise the need for future extraordinary central bank interventions to support the sector”. That’s from the FSB consultation but really that quote could be from any of the regulators. They all believe that money market funds are not resilient enough and something must be done about it. Public responses to those consultations by industry participants (including Irish Funds and its members) paint a slightly different picture, however.

The Challenge of March 2020

Everyone is agreed that market conditions in March 2020 were very challenging for money market funds. High volatility and reduced liquidity in many markets, coupled with almost unprecedented levels of redemption demands created significant difficulties. However, with every cloud is a silver lining, and such difficulties were a real-life proving ground for the 2019 EU money market fund reforms. With those reforms in mind, the biggest take-away from that period should be that no money market fund had to suspend dealings, use redemption gates, apply liquidity fees or utilise any other liquidity management tools affecting investors’ ability to redeem, and no LVNAV money market funds breached the 20-basis points collar. In other words, the previous reform efforts (broadly speaking) worked well and delivered the resiliency they were designed to produce.

Each of the regulators, to varying degrees, acknowledge that but focus on the fact that central bank support was required, including in Europe with the ECB’s pandemic emergency purchase programme. Such interventions, however, assisted markets as a whole and money market funds in Europe did not receive (or ultimately require) any direct assistance. It is not reasonable to conclude that such indirect general support means money market funds in particular are vulnerable when in fact the markets as a whole would not have functioned without such support. Following the March 2020 pressures, the conclusion should be that the short-term markets require attention rather than one particular type of participant in them.

Given that money market funds have proven sufficiently resilient to the March 2020 challenge, this perhaps proves that the MMF Regulation is fit for purpose and does not require significant amendment. That said, there are enhancements that can be made and ESMA has suggested a wide range of options. Some of these options are positive, in particular the proposal regarding the de-coupling of fees/gates/suspensions from liquidity thresholds. In addition, the Irish Funds’ submission suggested further options, including a general power for regulators to request more frequent reporting in stressed market conditions and that the publication frequency of the daily and weekly liquid asset levels transition to solely a daily basis. Both of these reflect changes that are happening in the Irish market already – the Central Bank is currently working to enhance regulatory reporting and the vast majority of managers of Irish money market funds already publish daily liquidity data.

Most other proposals put forward by ESMA, however, are not likely to be effective in achieving the stated goals of achieving a positive impact on the resilience of money market funds. For instance, implementing a mechanism which passes liquidity costs directly to investors via an adjustment to the NAV (swing pricing) would likely reduce the utility for investors of intra-day liquidity and changes to how liquidity limits (and associated fee/gates thresholds) are set would just move the existing cliff-edge effect, not remove it. In particular, the proposal to eliminate CNAV and LVNAV funds is not warranted. Even leaving aside the clear benefit investors see in and obtain from those structures, events during the March 2020 period have simply not proven that the elimination of CNAV and LVNAV funds is necessary or warranted; on the contrary, these structures have demonstrated resilience and have not experienced issues that were not also felt by variable NAV money market funds and investors in short-term markets generally.

On the whole, therefore, while some limited and targeted reform is warranted, extensive or material - changes are not. This point has been made by industry participants in their responses to the consultations. In Europe, the ESMA consultation was just the first step in what promises to be a long road. While it often doesn’t appear that way, the ESMA consultation was not actually prompted by the March 2020 period. The European Commission is required to review the MMF Regulation by July 2022 and ESMA’s consultation was the precursor to the opinion it is going to provide to the Commission. The Commission will likely propose changes to the MMF Regulation and that then will start the lengthy legislative process. Regulators and industry alike surely hoped, back in 2019 after years of work towards the implementation of the MMF Regulation, that there was a period of calm ahead, but it was not to be. Here we go again!

Access all of the articles in the Autumn 2021 Newsletter. 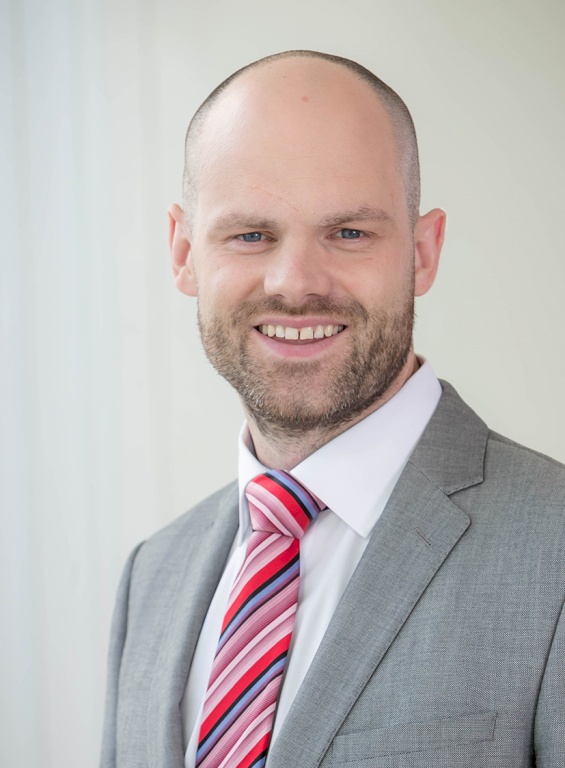 Barry O’Connor is a partner in the Asset Management Department at Matheson and the Chair of the Irish Funds’ Money Market Fund Working Group.